The PUBG Mobile 1.4 update will add many new features to the game and will build on the collaboration of PUBG Mobile and Godzilla vs. Kong. Below are the full details of the update and the new season, including the release date, features, and more. If you update the game between May 11 – 16, You will be eligible to receive below in-game rewards; A new mode introduces in this version called “Titan Strikes” in Erangel, Sanhok, and Livik. It is based on the Godzilla vs Kong theme and below is the schedule of its availability;

The event will conclude on June 8, 2021 and will include various elements such as the Apex Expeditionary Army, Monster Settlements and Titan Crystals. Additionally, Titan Last Stand will be available from May 25, 2021 to June 8, 2021, and Microcosm from June 8, 2021 to July 5, 2021.

The Hangar is a new arena map following the PUBG Mobile 1.4 update, named after the hangars of large ships sailing in the endless ocean. Players can play the map on three different modes: An all-new two-seater sports car has been added to this version, the Coupe RB This vehicle can travel at speeds in excess of 150 km / h and available in Erangel, Miramar, Sanhok and Livik. Additionally, a new shooting mode called OTS introduced to help players improve their aiming accuracy.

PUBG Mobile Season 19 will begin on May 17, 2021, a few days after the release of Update 1.4. However, it will not be available on the Google Play Store or Apple App Store, and will download directly from the game’s loading screen. 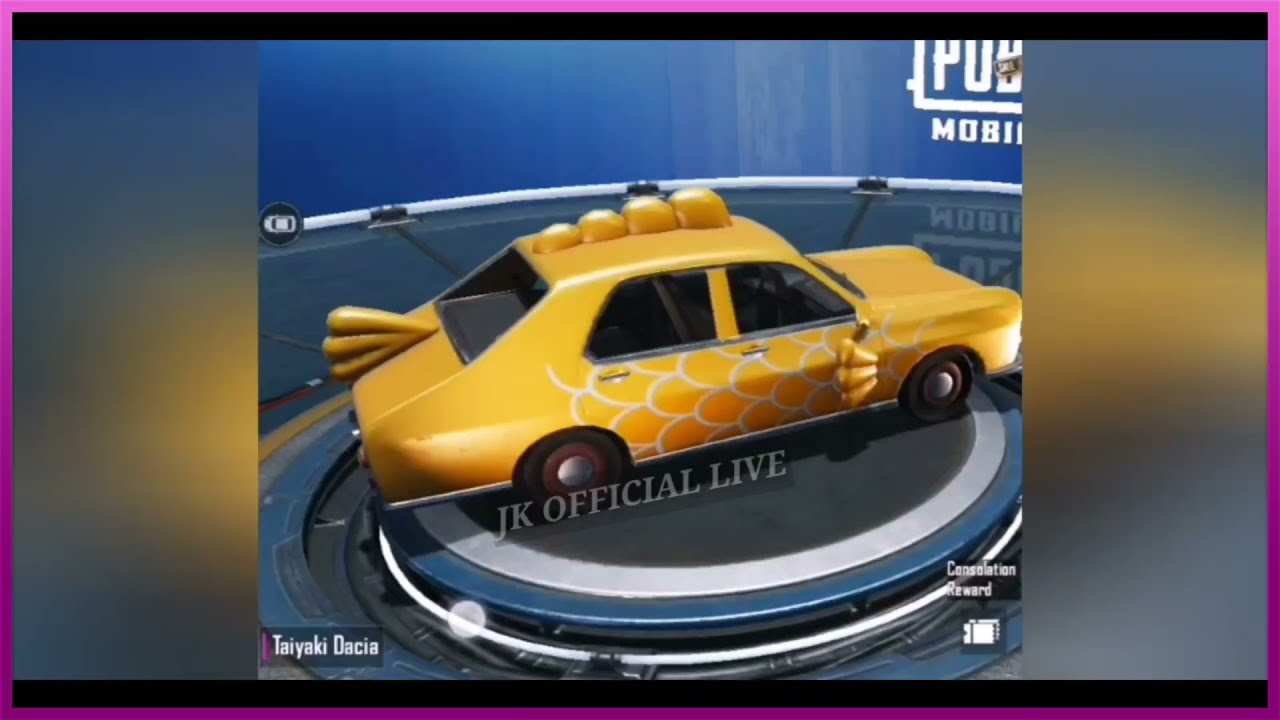 The Elite Royale Pass for PUBG Mobile Season 19 can be purchased through the Elite Upgrade Plus for 600 UC and 1800 UC. This is the full list of rewards included in the Season 19 Royal Pass, which can be claimed by completing daily and weekly tasks.

Play without VPN and with Lag-Free experience. In this version, You will experience the all new Godzilla vs Kong Event. Today women are progressing fast in every field, but when it comes to their health, they start ignoring it knowingly or unknowingly. Now they do…

Does your iPhone 11 use a higher battery, if so, just follow the steps below to reduce battery consumption in iOS 11